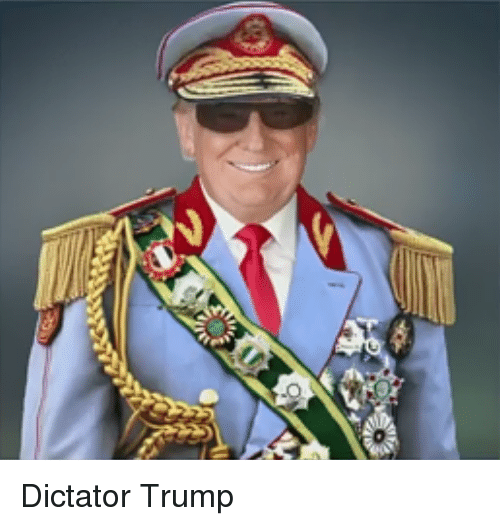 Donald Trump is on a mission to gaslight the United States into a civil war. He has created a climate where racist white nationalists feel extremely comfortable carrying out attacks against law abiding citizens. Heck, Trump recently admitted that he is a nationalist. He’s not hiding it anymore.

That’s why his racist supporters feel even more free than ever to spread their white power hate. In recent weeks, the racist gang the Proud Boys jumped a bunch of protestors in New York City. A few days ago, an extremist right wing podcast called The Road to Power was behind a disgusting robocall that dehumanized Tallahassee Mayor Andrew Gillum, the Democratic candidate for governor. The message makes Gillum sound like an uneducated black person talking: “Well, hello there. I is the negro Andrew Gillum and I be aksin you to make me governor of this here state of Florida.” 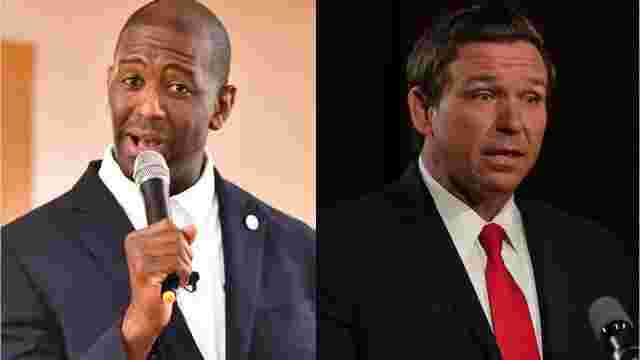 And between Monday and Wednesday, law enforcement authorities were scrambling to find out who mailed suspcious packages, some allegedly containing pipe bombs, to the residences of Billionaire and the right’s bogeyman George Soros, former President Barack Obama and former secretary of state Hillary Clinton, as well as the offices of congresswomen Maxine Waters and Debbie Wasserman Schultz and the New York headquarters of CNN.

Considering the intended targets are the leaders of the Democratic Party and Trump’s most hated enemies, don’t be surprised if the suspect looks like Oklahoma City bomber Timothy McVeigh. The packages also remind me of the days when the Ku Klux Klan used bombs to discourage black people from fighting for their civil rights. Hell, Ron De Santis, Trumps. Homeboy and the Republican running against Gillum, is the second coming of David Duke. He surrounds himself with racists, was an administrator for a racist Facebook page and has made not-so-subtle racist digs about his opponent.

Meanwhile, Trump keeps holding rallies where he keeps encouraging his base to resort to violence against liberals and the media. He let them know he thinks its cool that a Republican candidate for Congress body slammed a reporter for asking a question. He is pretending to hold the crown prince of Saudi Arabia accountable for the horrific murder of journalist and U.S. legal resident Jamal Khashoggi. Trump is following the lead of dictators the U.S. is supposed to defend against.

For Trump, the midterms are just a warm-up for the chaos he plans to unleash for the 2020 presidential election. He wants Americans to kill each other at the polls. There is going to be an all out civil war if this mother fucker doesn’t get impeached before then.